An Addiction Counsellor’s Guide to the Most Addictive Drugs 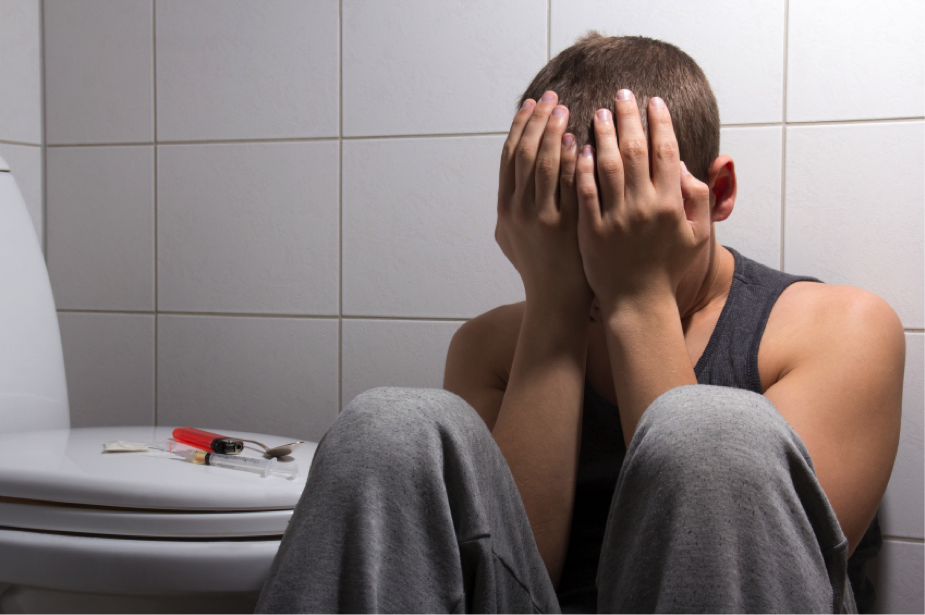 People get into drugs for a variety of different reasons. They could be curious, want to fit in, want to relieve boredom, rebel, or use a drug as an escape during a difficult time. Unfortunately, hard drugs can trap someone into an addiction extremely quickly. Certified addictions counsellors know that these addictions can be very difficult for patients to overcome. Highly addictive drugs often come with awful side effects and debilitating withdrawal symptoms – making them especially dangerous to one’s health.

If you’re thinking about pursuing a career as an addictions counsellor, then read on to find out which drugs are the most addictive – and dangerous.

1. Heroin is One of the Most Addictive Hard Drugs

Heroin is sold in several different forms. It can be bought as a white or brown powder, or as a black tar-like substance known as “black tar heroin”. While it’s most famously depicted as a drug that’s injected directly into the blood stream, it can also be snorted or smoked.

As one of the most addictive drugs in the world, a quarter of first-time heroin users become addicted. Withdrawal can be especially difficult for patients, who often say that it feels so uncomfortable that they worry they might die. These patients often benefit from the caring and professional help of a counsellor with an addiction counsellor diploma.

Crack cocaine is the purest, most potent, and most dangerous form of cocaine. It is sold as a crystal and gets its name from the “cracking” noise it makes when it’s heated. Professionals with addiction counsellor training will know that because crack cocaine is smoked, it delivers a quick, powerful, and short-lived high that can get users addicted with only one use.

The nicotine found in cigarettes is considered to be one of the most addictive drugs on the planet –which might come to a surprise since it can still be bought and sold legally. Cigarettes are the leading cause of preventable death in the United States and account for approximately 1 in 5 premature deaths.

Its addictive effects are particularly strong on kids and teens—in fact, three quarters of teens who smoke cigarettes will continue to smoke throughout adulthood.

Crystal methamphetamine causes a powerful high that can get users addicted with just one hit. It floods the brain’s pleasure centers and as a result can lead to permanent damage. It’s also known for causing visible side effects like acne, skin sores, scarring, premature aging, and tooth decay.

As one of the hardest drug addictions to treat, patients suffering from a crystal meth addiction benefit from the support and guidance of professional counsellors.

This new drug first appeared in Russia a little over a decade ago and is said to be the most dangerous drug in the world. Krokodil is considered to be more addictive than heroin, and is also injected directly into veins. It is notorious for causing horrific side effects such as:

Although there were rumours that its use had spread to Canada, the US, and other countries, the RCMP has confirmed that this is not the case. Graduates of addiction counsellor schools in Ontario will hopefully never encounter a patient suffering from an addiction to this extremely dangerous drug.

Do you want to help people overcome their harmful addiction to drugs? Visit the Canadian Career College website to see if a career in addiction counselling is right for you.