The Growing Power of Paralegals 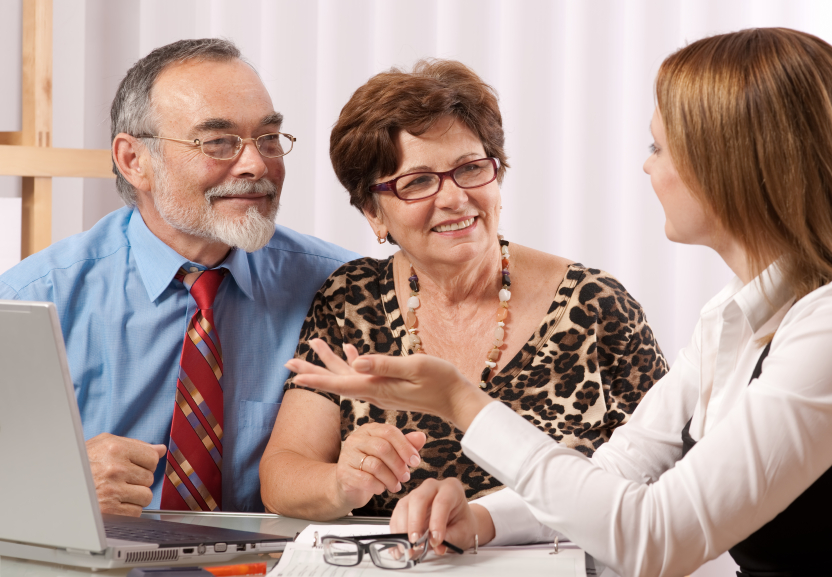 Students attending paralegal school in Barrie and across the province will have more opportunities than their predecessors when they start practicing as paralegals in Ontario. This is due to new regulations that give them more power to support an overburdened and expensive legal system. Read on to find out more about this increasingly challenging and rewarding career.

Paralegals Should Be Able to Do More

A growing number of people require lawyers’ expertise, but can’t afford to seek representation. You don’t need an accountant career in Barrie to figure out when a service is far beyond your price range – and all too often, citizens can’t get the help they need to navigate our increasingly complex legal system.

This situation has led to calls for alternative, more affordable legal options. In response, paralegals have been granted permission to perform more legal duties for clients  – tasks that in the past, could only be handled by lawyers.

It makes sense. Would you tell someone with paramedic training not to treat you en route to the hospital, just because they’re not a full-fledged doctor? Probably not. When you are in dire need of medical care but aren’t at the hospital yet, someone with the right knowledge can literally save your life.

In much the same way, paralegals can be legal lifesavers. A properly trained paralegal, in some cases, is just as capable of helping you as a lawyer is, but for much less money.

Ontario to the Rescue

In April 2008, the Law Society of Upper Canada started paving the way for paralegals to perform more legal duties for clients in the jurisdiction of Ontario. They began issuing licenses for paralegals, just as they do for lawyers.

Paralegals in Ontario now have the right to do much more than their counterparts in other provinces. Here are some of the duties they can now perform:

What are the Limitations?

While the scope of the paralegal profession has greatly widened in Ontario, naturally there are still some duties that fall within the exclusive domain of lawyers, such as:

While paralegals have the knowledge to draft wills and deal with real estate transactions, they can only do so under the supervision of a lawyer. In cases like these, the paralegal assumes the more traditional (but incredibly important) role of legal assistant.

Quite a few people are arguing that paralegals should be allowed to appear on behalf of clients before family court. With family-related disputes on the rise, potential clients want more options in terms of hiring affordable, yet well-trained, legal representation.

Do you think paralegals should be allowed to perform even more legal duties? Let us know in the comments.