Advantages of Becoming a Paralegal in Sudbury 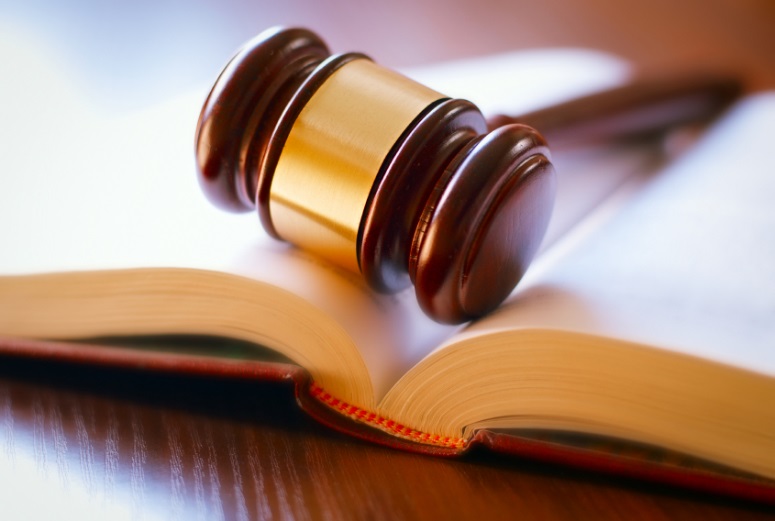 It’s no secret that being a paralegal is a busy job – one which requires good training and a passion for justice. Just as graduates of the police program in Sudbury will always have criminals to chase, the community services worker will always have people to help and the payroll college graduate will find people wanting their paycheque, there will always be a need for paralegals to help others with their legal issues.

That being said, the question remains: where should you go to practice after graduating? Should you move to Toronto, London or perhaps New York? Those are, after all, cities which are famously home to major law firms. Paralegal graduates will be happy to know that there’s no need to travel to a metropolis to begin working – it turns out that there are more than enough reasons to stay right here in Sudbury.

Paralegals Have Power in Ontario

One of the main advantages for paralegals working in Ontario is that within the province, paralegals are licensed just as lawyers are and are able to appear on behalf of clients before some courts. These include small claims courts, the Ontario Court of Justice under the Provincial Offences Act and the Financial Services Commission of Ontario. They can also advise clients, draft documents and argue cases, but only when the possible prison time – if the accused is found guilty – is less than six months.

The scope of an Ontario paralegal’s potential duties may be less than that of a lawyer, but still greater than that of other legal professionals in Ontario as well as paralegals in other jurisdictions. There is a possibility that more provinces will grant similar powers to their paralegals in the future, but for now, being a paralegal in Sudbury means being able to practice law to a greater degree.

Sudbury is a Business City

Sudbury is the perfect type of community for a paralegal to run their practice. Studies have found that Canadians, overall, are most litigious when it comes to labour disputes and other work-related issues. Ontario companies have filed more lawsuits than companies in any other province. Also, publicly held companies are twice as likely to be involved in legal action than privately held firms.

If you look at the statistics of the city, the top eight employers in Sudbury hire close to eight percent of the city’s population of 160,274. Two of the eight are publicly held mining companies and the rest are governmental – so there’s a good chance a lot of the people in Sudbury will require legal representation.

Add to all of this the fact that the City of Greater Sudbury itself is concerned with lawsuits that some may consider extraneous. There was even a recent ban of tobogganing on all hills except for those specifically designated as such, to avoid potential lawsuits.

All of this paints a picture of a city where the services of a properly trained paralegal are in heavy and constant demand. There’s no need to go to Toronto – Sudbury is a paralegal town.

What other benefits can you see to working as a paralegal in Sudbury?